Russian diplomatic students are recruited by the intelligence services — sources

One of them, a young man studying Montenegrin, says that in 2015 he was invited to the deputy dean’s office. There he met the unknown man who did not name himself. The man offered the student to help two countries at once — Russia and Montenegro, — and at the same time “to earn and travel». Voicing the proposal, the man gave the student time to think “about the future, homeland and career.» The student disagreed, but a year later it became clear why the security services needed a specialist in Montenegrin. In 2016, there was an attempted coup in Montenegro, and local authorities accused the Russian army intelligence branch (GRU) of involvement in it.

Several more students say that they were interviewed in a special room named «Department of foreign travel” (room number 2018a). But these young people were offered not to work abroad, but only to «watch” University staff or colleagues in diplomatic practice.

One of the students says that he was contacted through the MGIMO training unit by a man who said he was connected with intelligence and asked him to spy on his boss during a training practice at one of the embassies. According to the young man, he did not spy on anyone, and this did not affect his future studies. The other student told a similar story, adding that he was asked to «watch» his colleagues while working as an intern in the Russian embassy in Bulgaria.

MGIMO celebrates its 75th anniversary this week. President Vladimir Putin congratulated its employees and students, praising their ‘achievements in the educational sphere». MGIMO did not comment on this report.

The Kremlin’s Elder.
Рассказ How the Russian government fell in love with mysticism 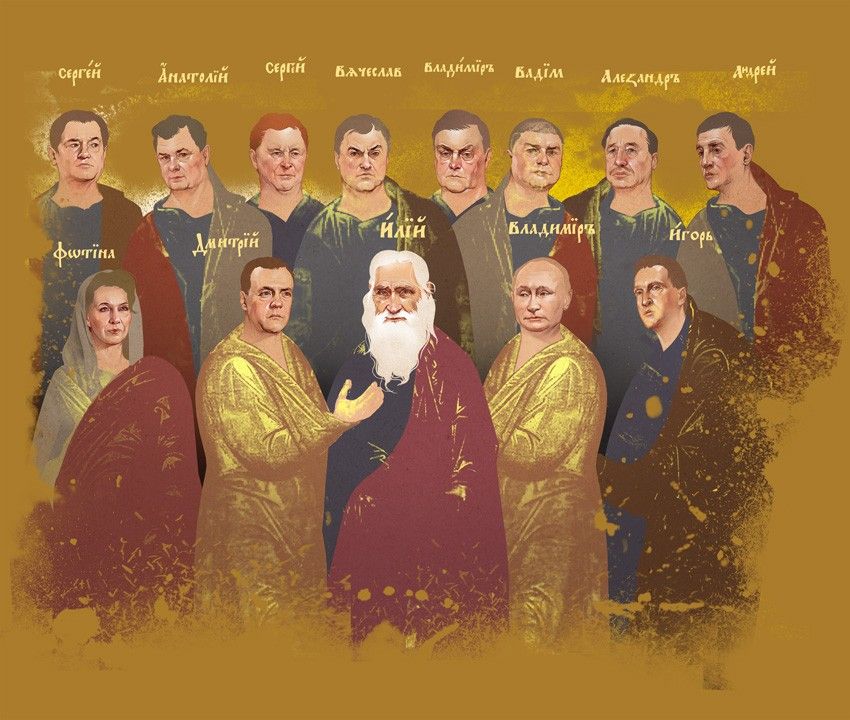 Master and Chef in Africa.
Расследование How Russia interfered in elections in twenty countries 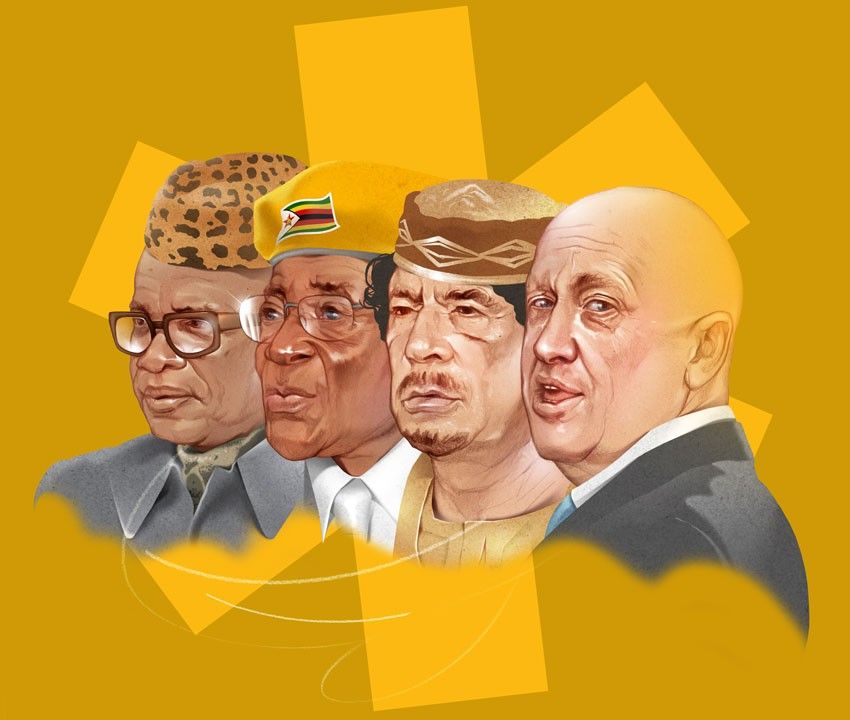 An ordinary guy with a big last name.
Портрет of Igor Putin, the president’s cousin, who figured out how to make money on the most famous last name in Russia 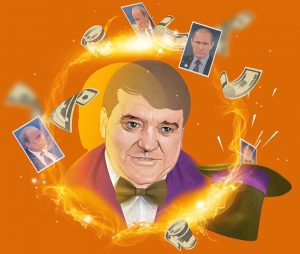